Holiday feets
Myself Geeta,Travel Agent Holiday Feets
I approached this person for Cab requirement of my client. He said that that he is the member of club mahindra and he gets the room in 2250 for per night there. I agreed with him. He asked me to transfer the full amount of 4500 (for 2 nights)+2000 extra (which will be refunded at the time of Check out, as said by him).
I told him that he should deposit 2000 extra as he is the member of club mahindra. I told him that i will transfer 3250 which is the 50%of 6500. He agreed and i transfer the same through G Pay. Next day he said that the hotelier said that they want full payment as its the vacation time. Date was 26th apr to 28th Apr 2020.
After taking 3250 from me he said that he will send the mail confirmation and hotel vouchers...which he never sent.
He said he is ready to refund the amount as the hotel wants full payment. I agreed to transfer 1250 more to make it 4500.
After taking 3250+1250 he stopped responding
I was in doubt..i started to search about his comp on google...i found the complaint against him, as he did the same thing to other person as well.
Then i asked him to refund the amount as he was the cheater. I told him that the customer dont want to go coz of some mishappening in his family.
He agreed to refund the amount. From 2nd feb till 20th feb...i am regularly following him for the amount of 4500. But he never responded. He asked my bank detail also..but he never refunded the amount.he is the cheater, makes fools to others. Now he blocked me on wats app and blocked my no. as well.
Never believe on this Person. Its his regular business. 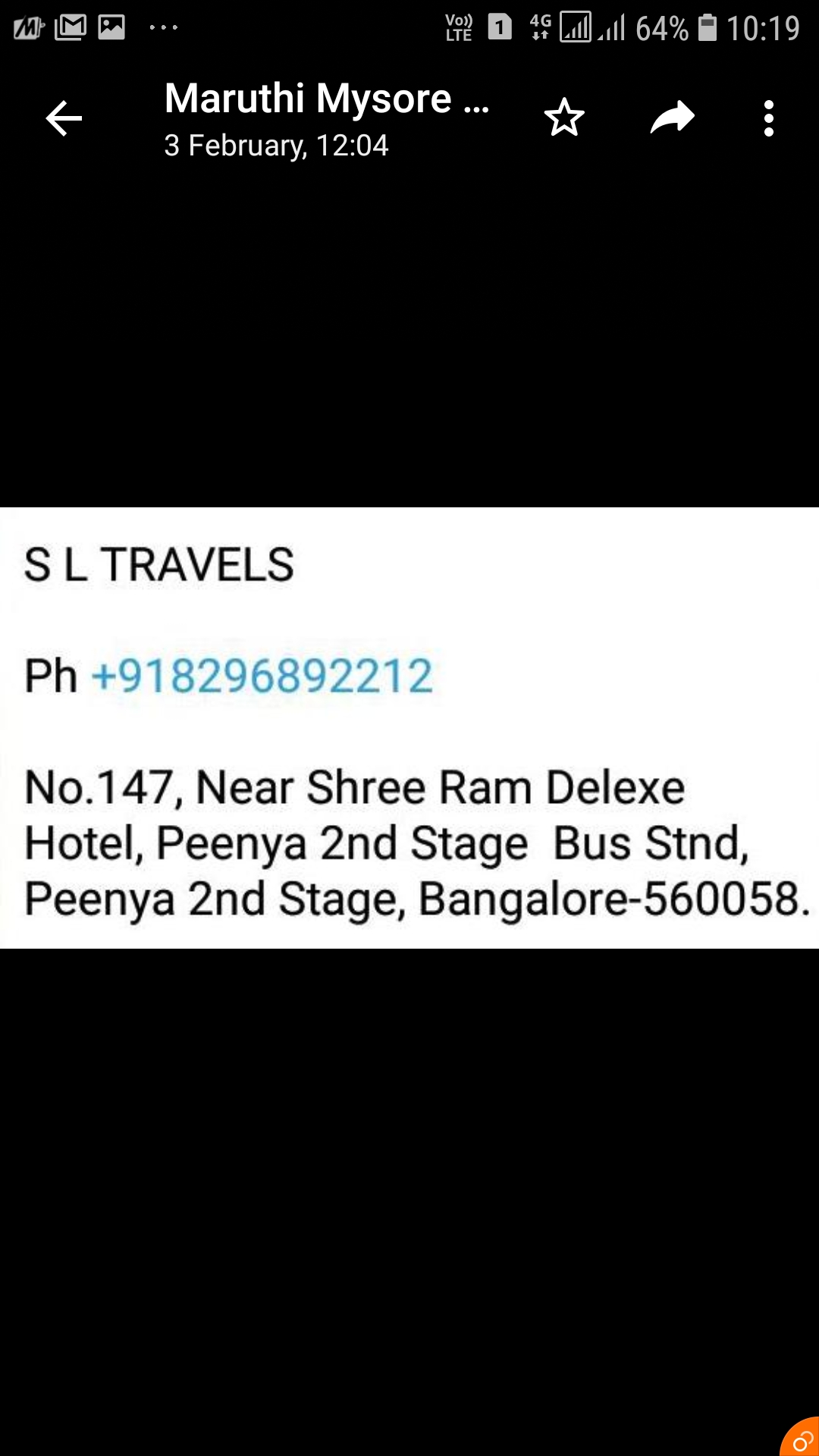 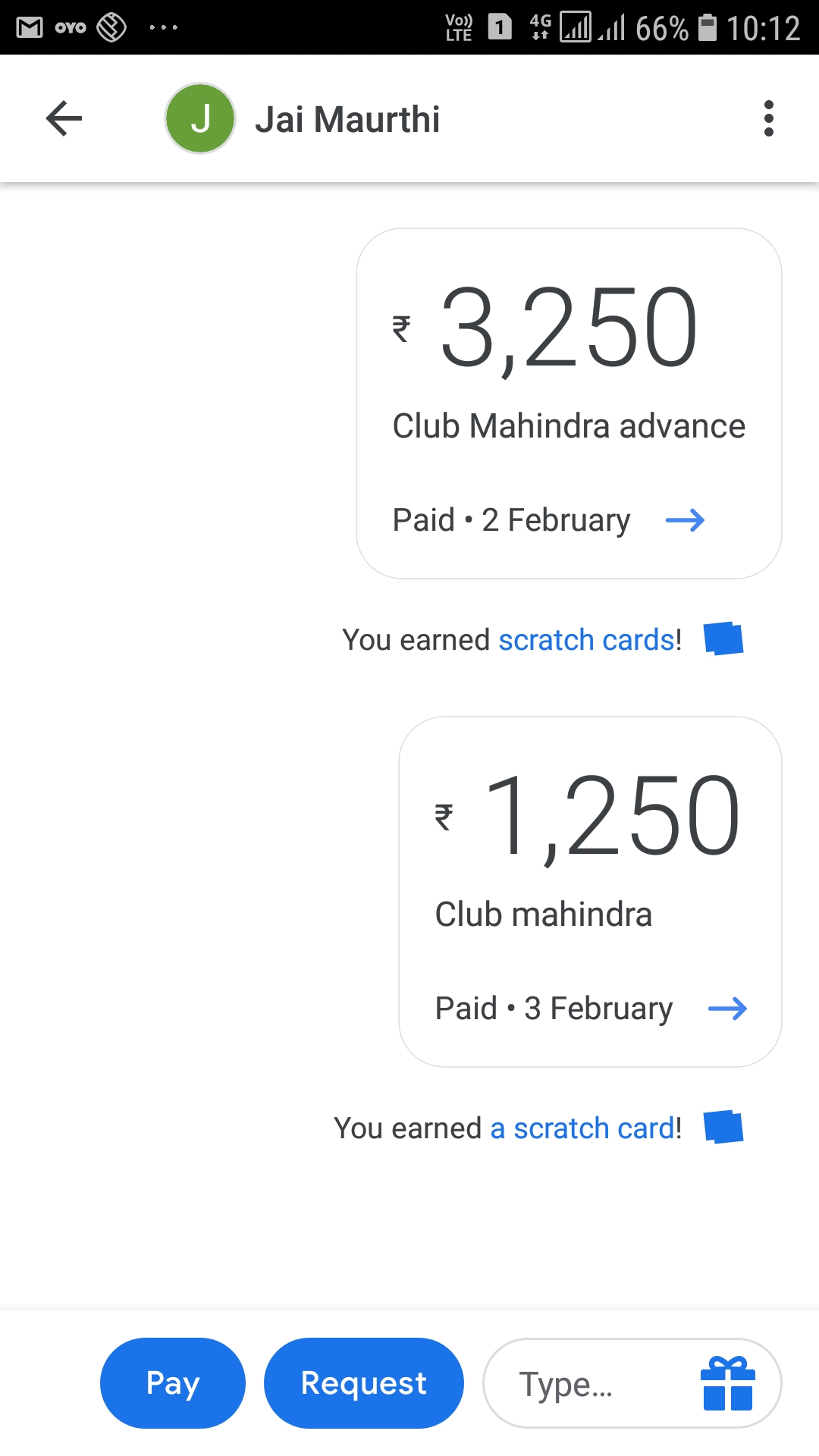 Travel Company
0 Comments
Was the above complaint useful?
Share of Social Media: